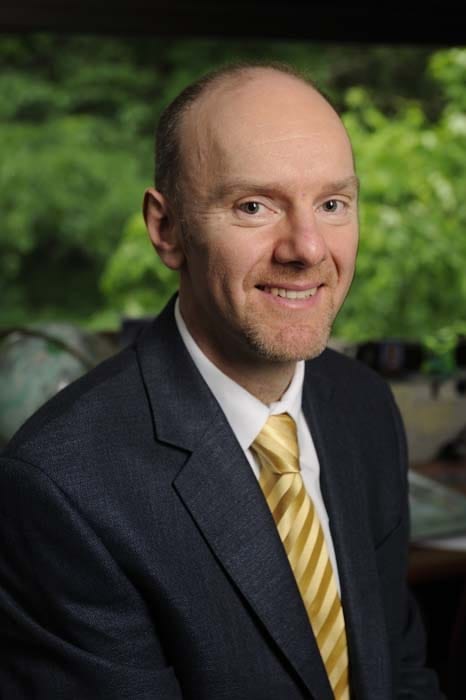 Thomas Haine’s research interests are in ocean circulation and dynamics, and the ocean’s role in climate. He is involved in improving estimates of the geophysical state of the ocean circulation through analysis of field data and circulation model results. He is particularly interested in the high latitude oceans, including the subpolar North Atlantic, Arctic, and Southern Oceans. He studies watermass ventilation processes (rates, pathways, variability, and mechanisms), three-dimensional circulation, and geophysical fluid dynamics. He also investigates key physical processes that maintain the state of the extra-tropical upper ocean focusing on fluid dynamics and thermodynamics and their role in controlling sea surface temperature variability over years to decades.